You are here: Home1 / The team2 / Classical inspirations with Gabriella Swallow

Discussion at the Academy of Ideas Arts & Society Forum on Tuesday 28 July 2020.

This event in the series ‘Ask an artist: what makes art work?’ focuses on music. Gabriella Swallow, one of the most versatile and exciting cellists of her generation, will introduce her twin inspirations: German composers – J.S. Bach (1685-1750) and Helmut Lachenmann (b.1935).

“I am a professional cellist who has always been interested in the old and the new. The Bach cello suites have been the core of the solo cello repertoire since the 1900s, before then they had widely been thought to be intended as studies. The great Catalan cellist Pablo Casals discovered the Grutzmacher edition in a thrift shop in Barcelona in 1889 and began to study them and then later recorded them when he was 60 years old, in 1936.

A year before, in 1935, Helmut Lachenmann was born and started composing after singing in his local church. He composed his solo work for cello, ‘Pression’, in 1969-70.

I would like to explore how these two German composers. 200 years apart. tackled the same instrument. Both were experimental and in my opinion strove for the same kind of experience, but in completely different ways.

I will demonstrate some of the unique extended techniques used in Pression from working with Lachenmann on the piece when I performed it on his 70th birthday concert in Berlin.”

About the series
What are the artistic reference points for today’s artists? How do exemplary works of art from the past inform their creativity? In this new series of Arts & Society forums, we invite artists in a variety of spheres to select a work of art and explain how it has influenced them. How has their chosen piece prompted them to emulate its achievement? 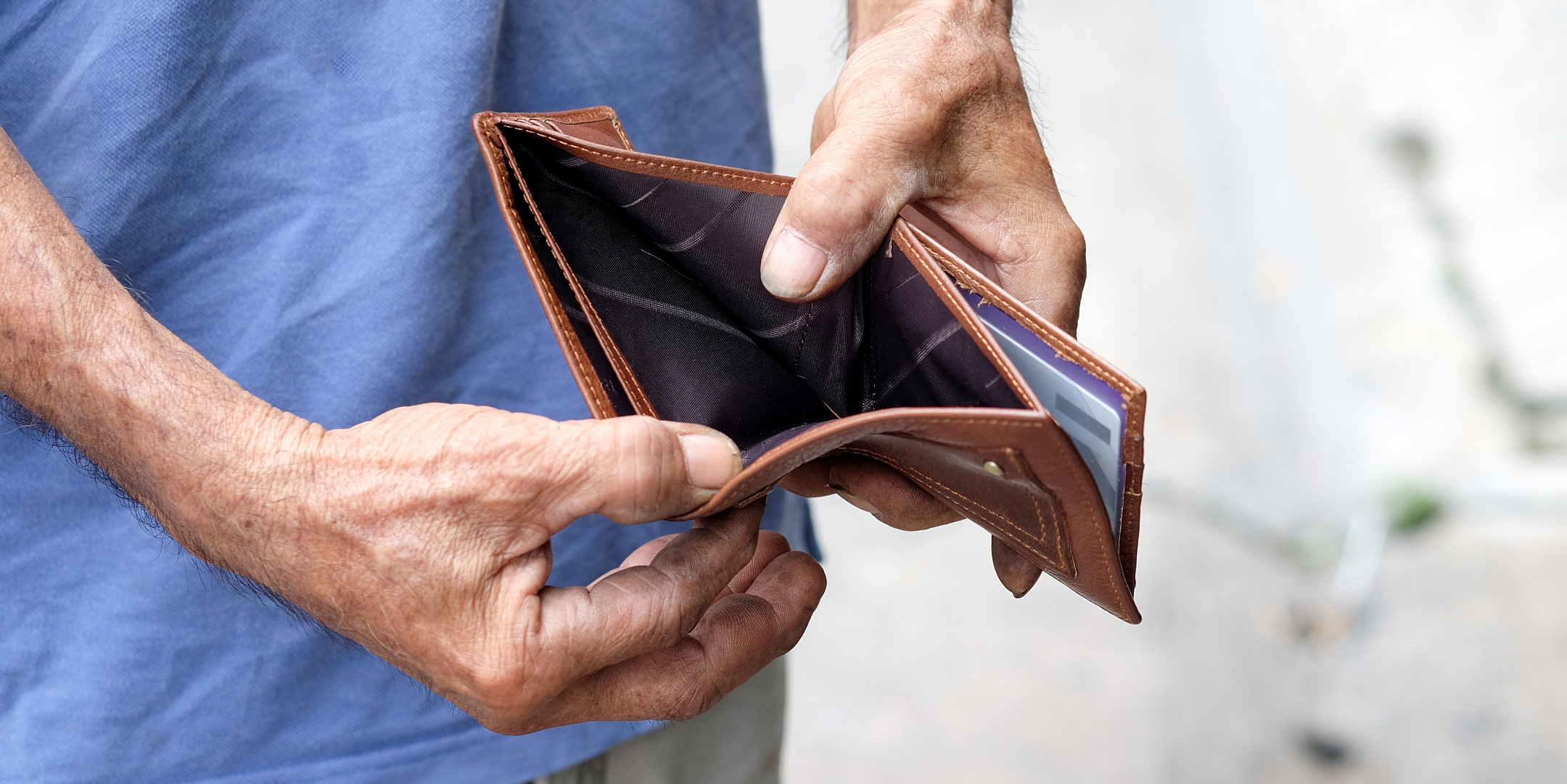 Join us for this Academy of Ideas panel discussion on why prices are rising so sharply and what, if anything, can be done about it. 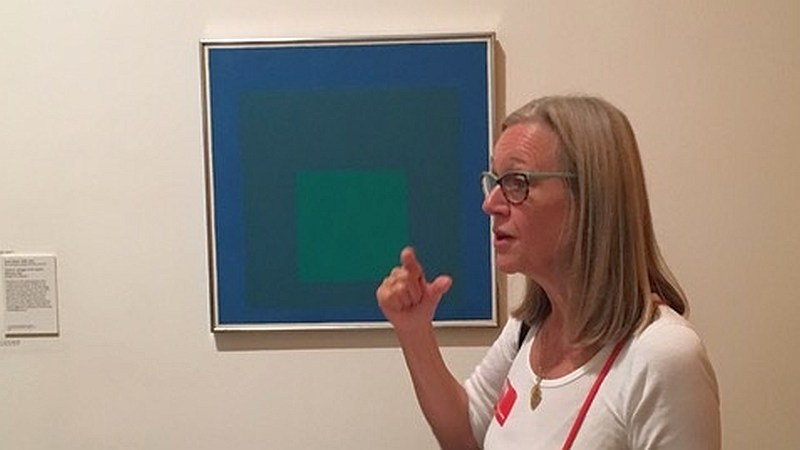 This is the fourth in a series of four tours by Dido Powell, an artist who also teaches about the history of art.

View Calendar
Book Launch: Why Borders Matter: why humanity must relearn the art of drawing...

What future for the arts in the post-lockdown world?
Scroll to top