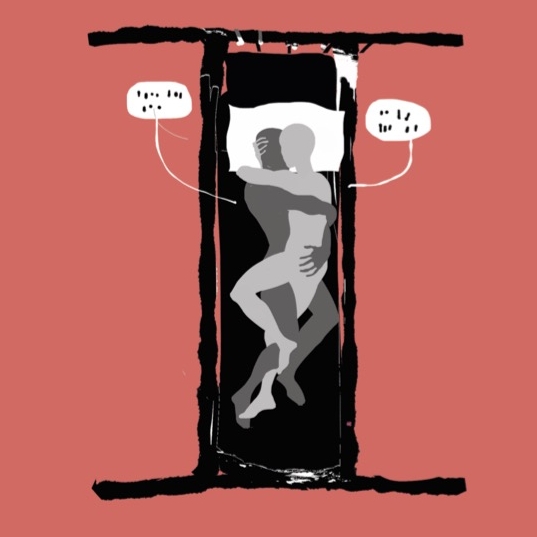 Ralph Leonard champions sexual freedom as reflective of a more general individual and social freedom. He argues that while taboos around sex and intimacy have shifted over time, prejudices still abound relating to ‘free love’. While the lockdowns might have had an extreme impact on our ability to be intimate, it would be a mistake to see the pandemic as the sole threat to sexual freedom. He asks, do we need to drop our remaining prejudices about love in order for sexual expression to transcend its current fetters? 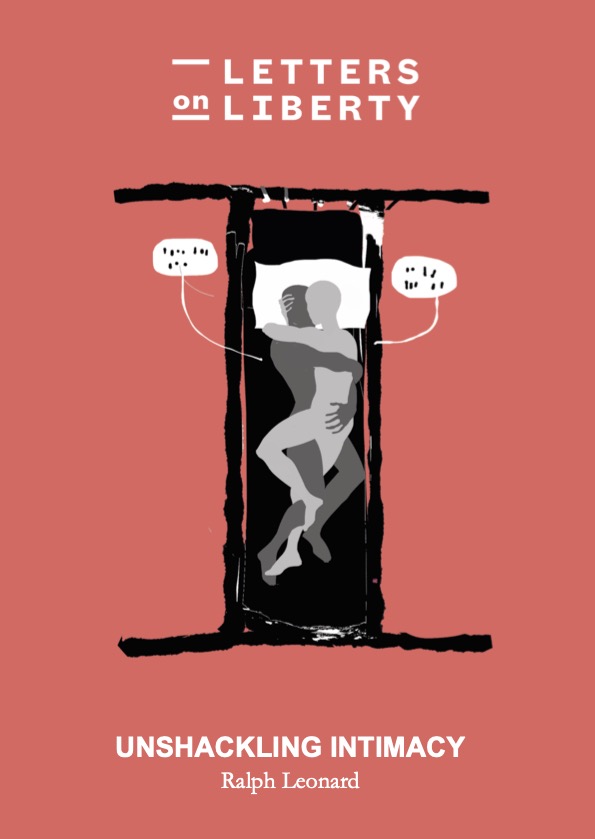 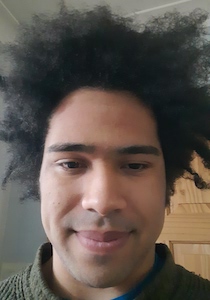 Ralph Leonard is a writer and commentator on international politics, culture and sex. He writes for UnHerd, Areo and the Telegraph, and appears as a regular guest on the Zero Books podcast. As an ardent secularist and leftist, Ralph is critical of certain failings of many sections of the existing Left, including its submission to conservative thinking and embrace of isolationism against international solidarity and neo-puritanism over sexual liberation. He believes it is crucial to uphold the legacy of the Enlightenment, and the project for the universal emancipation of humanity.