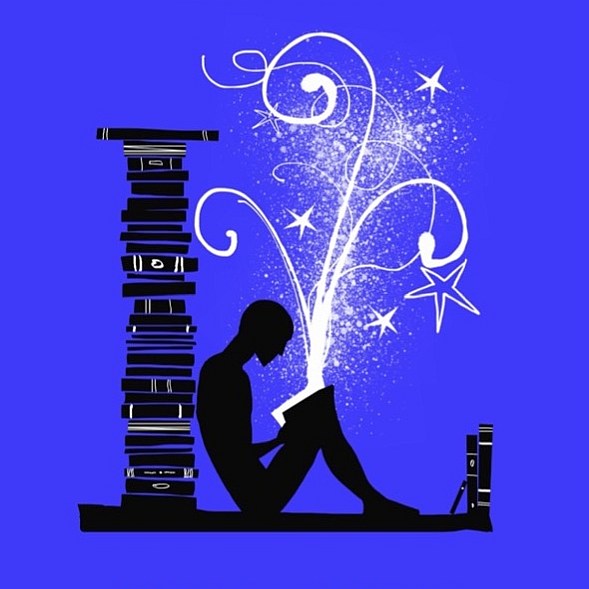 THE SEDUCTIVE POWER OF LITERATUREPhil Harrison

Phil Harrison challenges the reader to become seduced by literature, recognising the ability of reading to transform our understanding and appreciation of the world. The transformative power of good literature, he argues, involves the breaking down of our internal barrier to see ourselves in a new light. Only then, are we able to encounter the ‘other’ and appreciate a collective sense of freedom. 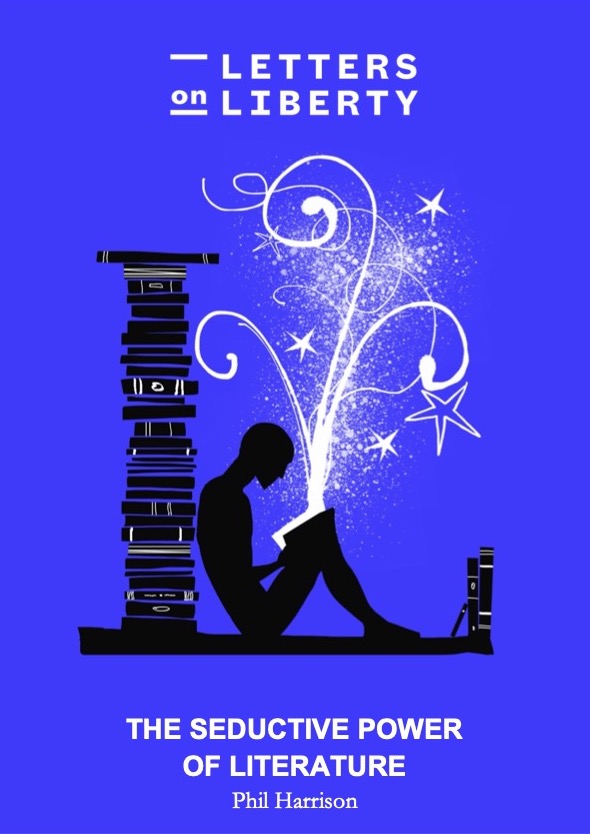 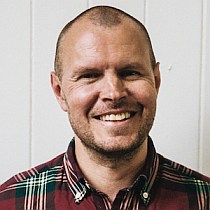 Phil Harrison is an author and filmmaker based in Belfast. His debut novel, The First Day, was published internationally in 2017. He has just completed his second. Previously, he wrote and directed a number of award-winning short films, including Even Gods (2011) and On Going Home (2015), and a narrative feature drama (The Good Man, 2012), which screened internationally and was released by Soda Pictures in 2014.