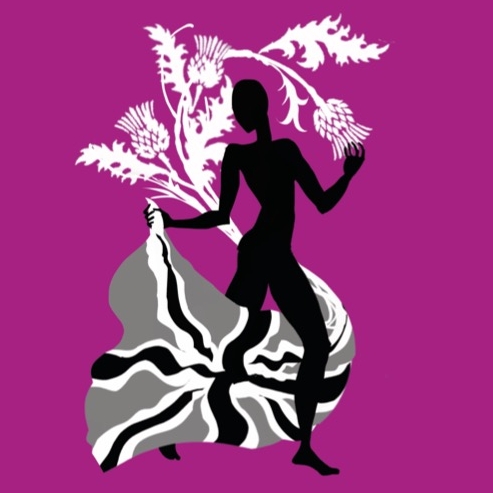 Alastair Donald looks at how age-old questions have re-emerged related to liberty, democracy and sovereignty in Scotland, but with a modern twist. Scotland’s relationship to the politics of freedom goes back centuries, but from hate-speech laws to wars over identity politics, modern Scottish politics seems confused as to what liberty really means. He asks, how has a parliament that advertises itself as bringing power closer to the people ended up waging war on them? 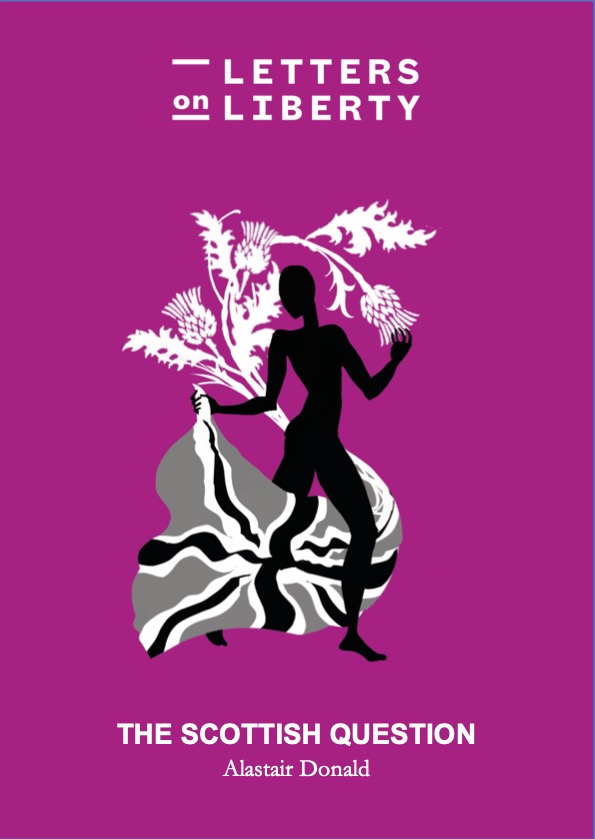 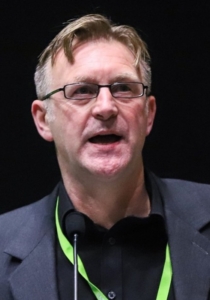 Alastair Donald is associate director of the Academy of Ideas and co-convenor for the Battle of Ideas Festival. He is also secretary of the boi charity and convenor of Living Freedom, its annual residential school for young people. He is an experienced cultural programmer having worked in the UK and internationally to develop festivals, exhibitions and curated programmes. He is the co- editor of two books, The Lure of the City: from slums to suburbs (2011) and The Future of Community: reports of a death greatly exaggerated (2008).