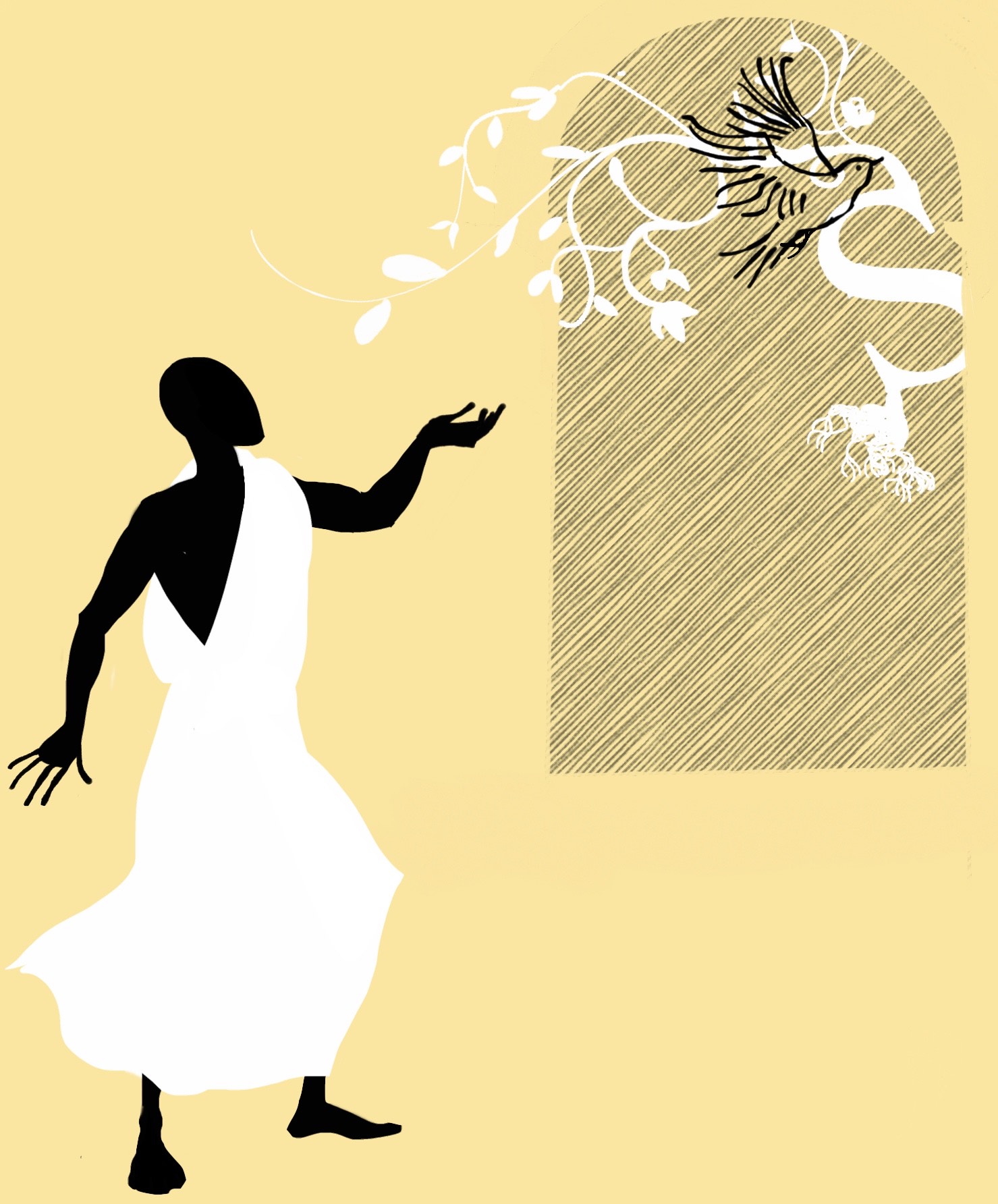 THE FUTURE OF FREE SPEECHJacob Mchangama

Jacob Mchangama paints a dystopian picture of life without freedom of speech, in which governments, institutions and tech giants do away with citizens’ ability to think and speak freely. Based on real examples of laws and regulations over the last 20 years, he argues that free speech is too often taken for granted. He writes that free speech still serves as the bulwark of liberty, the foundation of democracy, equality, autonomy – even the pursuit of truth. It is up to each of us to defend free speech as a principle to be upheld universally, rather than a prop to be selectively invoked for narrow, tribalist point-scoring. 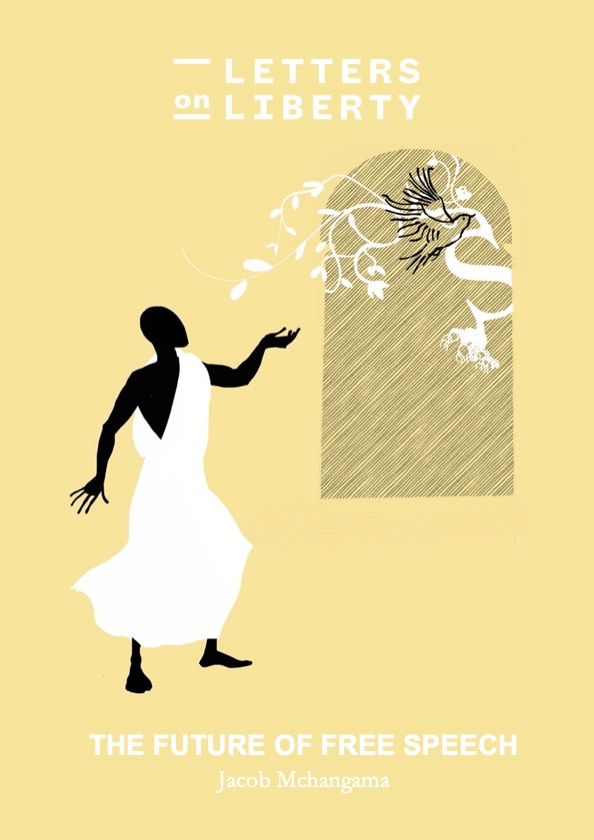 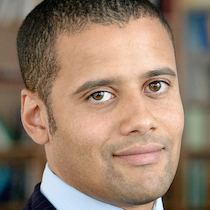 Jacob Mchangama is a lawyer, human-rights advocate and former external lecturer in human rights at the University of Copenhagen. He is the founder and director of Justitia, a Copenhagen-based think tank focusing on human rights, freedom of speech and the rule of law. His writings have appeared in a wide range of international outlets. His new book is called Free Speech: a global history from Socrates to social media and is published by Basic Books. Free Speech builds on his podcast Clear and Present Danger: a history of free speech, which has reached an audience of over 220,000 unique listeners in more than 120 countries across the world.