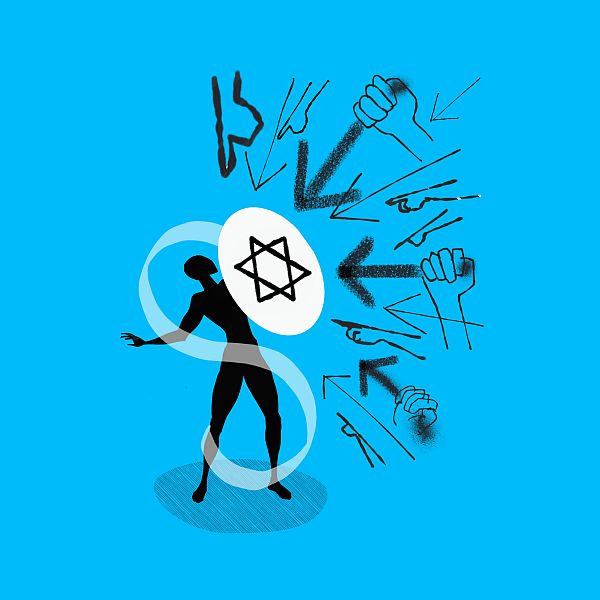 Daniel Ben-Ami argues that a misunderstanding of the causes of modern anti-Semitism is stopping us from waging a serious battle to defeat it. He argues that a contemporary amalgam of far-right Jew-Hatred, far-Left anti-Semitism and Islamist genocidal influence has formed a new, hybrid ideology, and indeed hybrid anti-Semitism. A future of freedom from anti-Semitism and the hatred of Jews can only be achieved through a commitment to free and open debate, he argues. It may be difficult to stomach, but fighting it effectively means challenging it in the open, rather than forcing it to hide in the shadows. 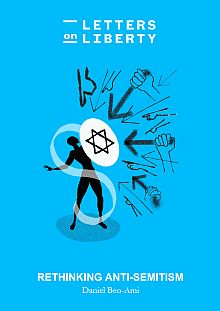 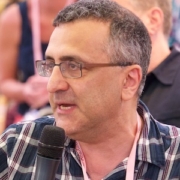 Daniel Ben-Ami is an author, journalist and creator of the website Radicalism of Fools. He has contributed to numerous national, specialist and international publications, and his books include Ferraris For All (2010) and Cowardly Capitalism (2001). In 2021, Daniel helped found a study group on Hannah Arendt.