Boiling point? Russia and the West 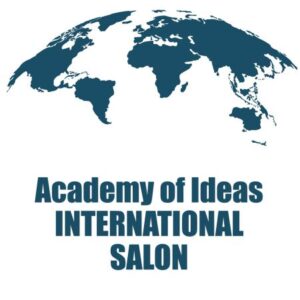 Russian troops on the border of Ukraine, riots in Kazakhstan, brutal suppression of recent protests in Belarus, talk of a new Cold War, threats of catastrophic sanctions from America, and demands from Russia for new security guarantees. As negotiations begin between Russia and the West, how do we make sense of the confusing – and highly charged – state of East-West relations?

Why have tensions continued to rachet up in the first place? Is there some validity to Russian security concerns amidst the enlargement of NATO and the EU, or is Russia to blame for seeking to expand its sphere of influence? Is this a genuine opportunity for Biden and Putin to lower tensions, or even negotiate a new settlement for relations between the West and Russia, after the chaotic collapse of the Soviet Union? Or is this just a prelude to further hostilities? Why does the whole area of the former Soviet Union seem such a hotbed of geopolitical tensions today?

Did this week’s US-NATO-Russia meetings push us closer to war?, Responsible Statecraft, 13 January 2022